In 1976 a new vehicle arrived on the Television OBs fleet at Kendal Avenue, Acton North London: Unit MCR 30 designation name LPU -1. This was a ‘one off’ & the only one of its type built.

The result of a new project – a vehicle that contained its own sound room, a production gallery, vision control area together with a separate ‘on board’ VT recording room. This made it a very versatile unit as prior to this development nearly all OB location video recording work was carried by larger OB control room CMCR vehicles together with a secondary accompanying VT recording truck. The new LPU was self-contained – it housed virtually everything necessary to undertake both TV production, editing and recording work within one main vehicle.

The LPU’s role primarily as a location production unit took it to many places where, for varying periods of time, it would be stationed for the production of numerous well known programmes and events: Just a small example of the more memorable ones are: –

If you have any information (however insignificant it may seem), any photographs, literature or perhaps you even worked on this or similar units and have memories or stories – please do get in touch. You may just fill in the missing pieces of the jigsaw. Also If you do wish to add anything to this site please let us know. 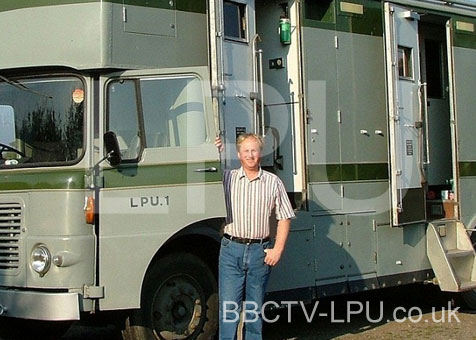 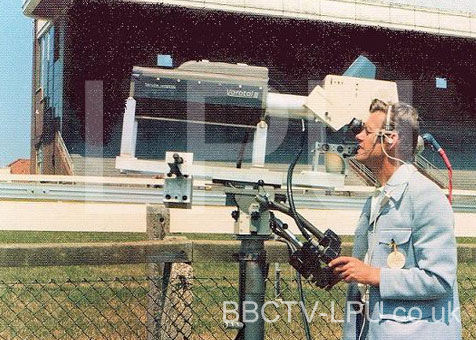 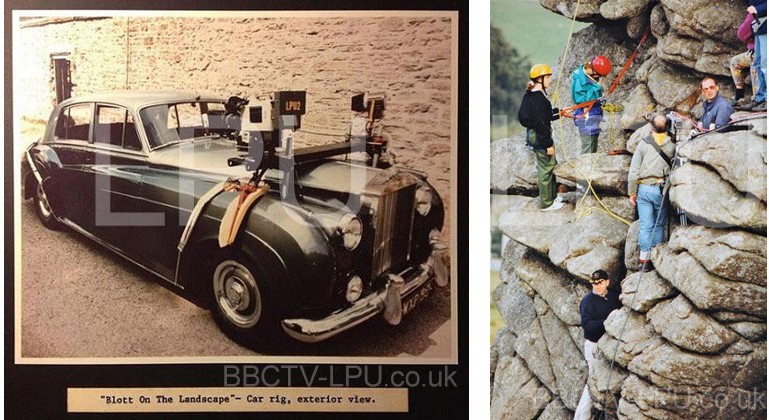